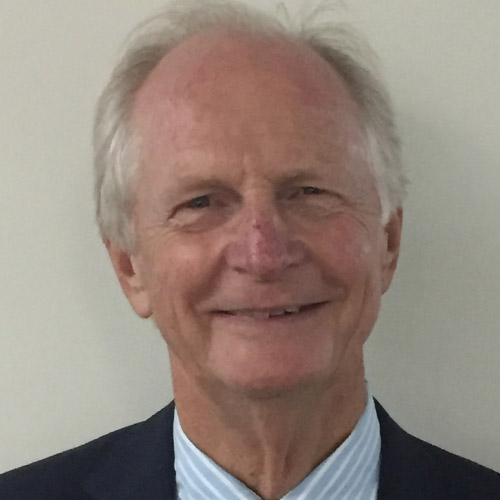 Stuart Grant’s career commenced by way of the SAB and 5 years of Articles working with the senior partner of Dare Reed Martin and Grant which specialised in Motor Vehicle, Public Liability and Industrial Accident litigation including Workers Compensation. This was an important period as it exposed him to the skills necessary to run a litigation practice and also to the NSW Bar particularly as he would instruct in court in most weeks working with some of the best advocates at the Common Law Bar at that time.

Grant was admitted to practice as a solicitor in June 1974 and then to the Bar in February 1975.

In the period 1975 to 2003 Grant practised predominantly in Motor Vehicle, Industrial Accident damages cases including the Dust Diseases Tribunal and in Workers Compensation. As time progressed his main focus became Workers Compensation both in Sydney and NSW Country.

In 2003 Grant left the Bar and built a successful business sourcing, providing and managing experts advising mainly in litigation and supplying Vocational and Labour Market assessments for use predominantly in Workers Compensation and Industrial Accident insurance. In the period up to 2009 he was the Managing Director of this company.

In 2011, Stuart Grant returned to the Bar again practising in Workers Compensation and Industrial Accident cases acting for both Workers and Employers/Insurers.

In Grant’s view, focus, preparation and hard work are all ingredients for success in any undertaking including litigation which allows one to move between different areas of practice with competence.