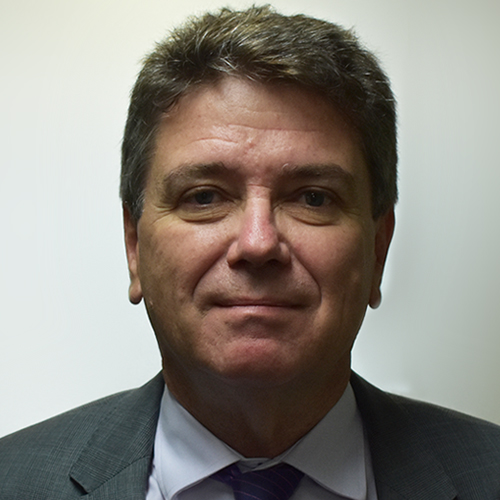 Paul Stockley was admitted as a solicitor, attorney and proctor of the Supreme Court of NSW in July 1984, practicing thereafter in Sydney as a solicitor in the firm of Curwood & Derkenne, later Curwood & Partners until January 1990.  The core work was insurance litigation over a range of insurance classes, including public liability, industrial special risks, householders, motor vehicle and workers compensation.

In February 1990 he was admitted as a barrister in NSW and has practiced in chambers at the private bar ever since. At the time the NSW bar was a referral bar, accepting briefs only through the intermediary of a solicitor.

Generally, he does not accept direct access briefs from clients, as the work that Paul does almost invariably requires the specialist input of a solicitor.

Paul’s areas of practice at the bar have generally continued in respect of insurance related litigation, particularly in the personal injuries field.  Whereas his work as a solicitor was almost exclusively on behalf of (usually defendant) insurers, more than half of his work at the bar has been on behalf plaintiffs.