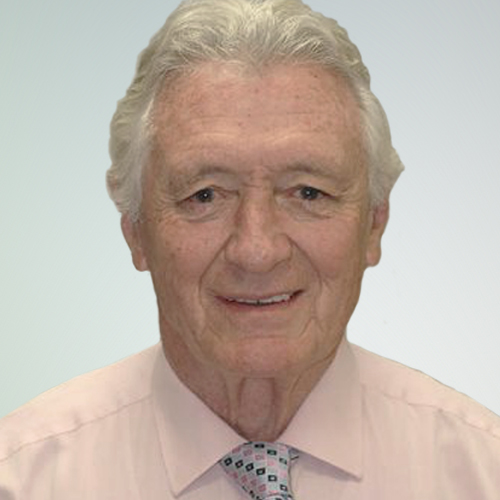 Experience in USA personal injury, aviation disaster and commercial litigation without appearance in US Courts.

1965:
Admitted as Barrister and Solicitor of (then) Supreme Court of New Zealand

1 October, 2002:
Appointed Senior Counsel in and for the State of New South Wales.

Circa 2003:
Associate Membership Bankside Chambers since 1981.

More information on Michael Williams can be found here.