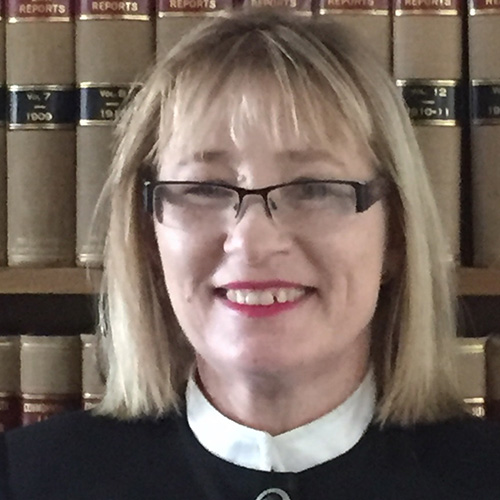 Marina currently practises as a barrister, arbitrator and mediator at William Deane Chambers appearing in the following types of matters:

Marina was a senior manager and established their legal department. She had a small team of 4 staff reporting to her. Areas of work included:

Marina set up and was the principal of All Courts Appearances, which she sold in 1998 when she was called to the Bar. It was principally an
agency/advocacy practice. Marina regularly appeared in the following jurisdictions –