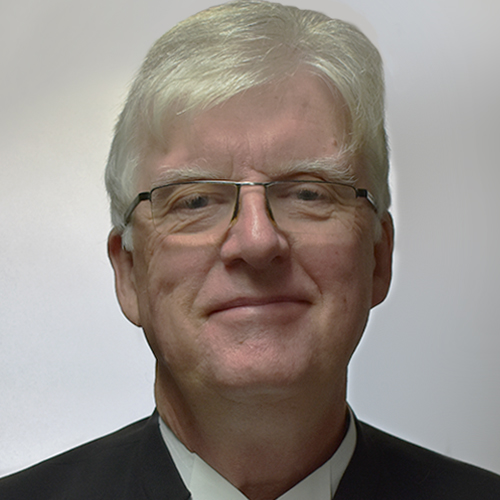 Leo Grey has been in private practice at the NSW Bar since February 1988.

He was awarded an honours degree in chemistry from Macquarie University in 1972, and was NSW Chief Chemist at Taubmans Paints before returning to the University of New South Wales at the age of 25 to study law. Following his graduation in 1979, followed by six months at the College of Law, Leo was admitted as a solicitor, and worked for a while as a Research Assistant with the NSW Law Reform Commission, before joining the Commonwealth Department of Communications as a policy officer in 1980. He left the Department in 1983 as the Director, Licence Services Section, Broadcasting Policy Branch, after taking leading roles in a number of high profile legislative projects, including the major revision of the commercial broadcasting ownership and control rules that took place in 1981, and the review of the ABC following the Dix Report in 1982.

Between 1983 and 1987, Leo Grey worked as Principal Legal Officer, and head of the Legal Section, at the Australian Broadcasting Tribunal in Sydney, and then spent 12 months as the Director of the Tribunal’s Licensing Division. As Principal Legal Officer, Leo was essentially the Tribunal’s general counsel, and as the Director of the Licensing Division, he managed a division of 50 staff responsible for the licensing and ownership and control work of the Tribunal in support of the statutory members.

Leo Grey came to the Bar in 1988 with a significant specialty in administrative law, but subsequently diversified into personal injury law, and equity and commercial matters. In recent years, this practice has mostly involved public liability, motor accident and medical negligence cases on the common law side, and a significant practice in the Commonwealth Administrative Appeals Tribunal, principally (but not exclusively) in the area of Commonwealth compensation law. In the areas of common law and Commonwealth compensation law, Leo has also developed a significant appellate practice, appearing regularly as sole or lead counsel in the Federal Court (including the Full Court) and the NSW Court of Appeal. Leo has also appeared as lead counsel, sole counsel and junior counsel in the High Court of Australia on a number of occasions, including as lead counsel before the Full High Court in Canute v Comcare (2006) 226 CLR 535 and Comcare v PVYW (2013) 250 CLR 246.

Leo has been the author of a number of publications, including editor of the former Butterworth service, Communications Law and Policy in Australia. He has also been a contributor and speaker at a number of conferences, an international consultant in the area of broadcasting legislation, and taught communications law part-time at the University of New South Wales during the 1980s.