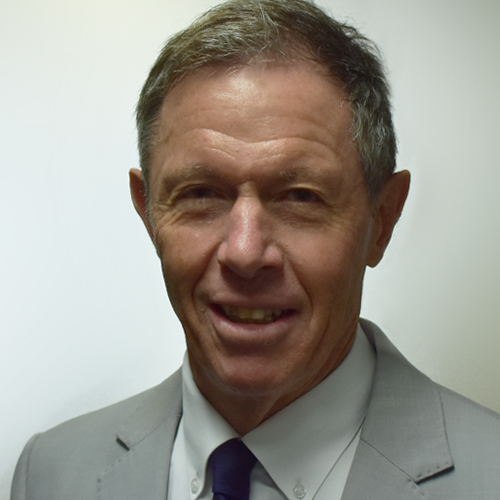 Kim Morrissey is a graduate in Arts and Law of the Australian National University, Canberra.

He practised as a litigation solicitor in partnership in Sydney (1978 – 1985) before commencing at the Sydney Bar in 1985.  Since admission as a barrister Kim has developed a wide pracice, which includes Wills and Probate (including contesting a will and Family Provision Act claims), Equity and Trusts), Commercial Law (including contractual disputes and business disputes).

Morrissey has acted for clients who reside outside of NSW, in other states and territories of Australia, and overseas, either “ex-pats”, or permanent residents of an overseas country who are involved in a matter in a court in New South Wales.

Morrissey delivers lectures to solicitors and other barristers as part of their professional requirements to have ongoing legal education.

Kim has published and presented a number of papers relating to litigation skills to legal practitioners in N.S.W. and the A.C.T.

Morrissey is a will dispute specialist.  He has 38 years experience in will disputes and challenges to wills.  As a barrister he appears regularly in the Supreme Court of NSW, briefed by solicitors (lawyers) from all over Australia in will dispute (will challenges) cases, on behalf of clients.

He practices from chambers (offices) in Phillip Street, Sydney CBD, opposite the Supreme Court of NSW where most of the will contests/will challenge cases are handled, even those settled out  of court.  He does not have partners or employees.  He is independent.

If your case has reasonable chances of sucess in his view, he can then give you the name of a will dispute specialist solicitor who will have a personal conference with you at NO COST to you to appraise your case further.  After the personal conference with you, the solicitor may, with your consent and subject to his usual terms and conditions, retain him as your barrister.

As a will dispute barrister he does NOT accept instructions to act directly from members of the public.  However, he is available to assess at NO FEE, your will dispute (will challenge) claim in general terms, either before a claim is made, or after a claim has been made, with no obligation.

Since admission as a barrister he has developed a wide practice which as well as specializing in Wills and Probate (including contesting a will and Family Provision Act claims), also includes  Equity and Trusts, and Commerical Law (including contractual disputes and business disputes).

Morrissey is in a position to assist solicitors and legal practitioners who may not be experienced in estate litigation, and disputing wills.

He can also assist solicitors and legal practitioners who practice alone, or as part of a small firm, and may not have the resources required for Supreme Court litigation, including estate litigation and disputing wills.

If he is given sufficient particulars, he can provide an informal appraisal of the prospects of success of a will dispute before substantial costs are incurred.