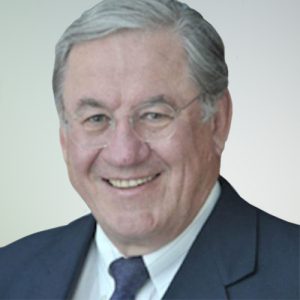 Admitted as a solicitor in 1976, Howard Halligan took up a position with the solicitor for the Government Insurance Office of NSW, acting on behalf of the defendant in motor vehicle damages claims in addition to public liability actions in the District Court and Supreme Courts.

In 1977 Halligan transferred to private practice with an emphasis in criminal and family law.

Howard Halligan was called to the Bar in 1981 and diversified in different areas whilst maintaining an interest in criminal law, attending country circuit trial sittings particularly in Goulburn and Broken Hill. He has since been appointed as a part time crown prosecutor.

Since 1990 practice areas broadened in Common Law, Insurance and Workers Compensation with appearances on behalf of both plaintiffs and defendants in civil actions in the District and Supreme Courts, including the Court of Appeal both in New South Wales and the ACT.

Halligan has held a licence to act as a Migration Agent and an appointment as a Local Court Arbitrator.

Halligan was admitted to the Bar in the Republic of Ireland in 1991.

Since 1997 he has served the NSW Bar Association in the capacity as a director of the NSW Barristers Sickness and Accident Fund Pty. Limited and on the audit and compliance sub-committees.